Lake Iseo, or Sebino, a small jewel nestled between the Orobic Prealps in a completely mountainous context, is the gateway to Val Camonica, one of the largest Lombard valleys. It is easily to reach and it is located halfway between Bergamo and Brescia, nestled among the gentle morainic hills of Franciacorta, land of bubbles! On its banks there are ancient villages, such as Pisogne, characterized by a historic center that develops around Piazza Corna Pellegrini, which houses the fifteenth-century Church of Santa Maria della Neve, famous for the Romanino pictorial cycle. Lovere, since 2003, is included in the prestigious club of "The most beautiful villages in Italy" with the splendid Piazza del Porto framed by buildings built with harmonious architectural sense. There are picturesque towns such as Riva di Solto, whose lake port still retains the urban organization of the medieval era with narrow alleys overlooked by ancient houses and fortified structures. Iseo gives its name to the lake, it is a lively commercial and tourist town, still retains the conformation of the ancient medieval village and stands out for its elegant shops and numerous restaurants overlooking the lakefront. In recent years the spotlights have turned on the lake thanks to Christo's artistic work, The Floating Piers, the floating walkway, made up of thousands of cubic meters of polyethylene covered with an iridescent yellow fabric, which in 2016 connected Montisola for 16 days in Sulzano. Montisola is a town that extends on the homonymous island in the middle of Lake Iseo, is characterized by a timeless atmosphere and the absence of car traffic; in fact, it can be reached by ferry from almost all the towns overlooking the lake, but once landed, you have to rely on mopeds, bicycles and a few means of service; all this makes the small villages of Montisola the ideal destination for peaceful trips and days of intense relaxation. The eastern side of the lake is crossed by the Antica Strada Valeriana which once represented the only way to reach Valcamonica; today a skilful recovery has brought it back to use with a tourist vocation. The itinerary looks like a harmonious encounter between landscape, art and history. Starting from Iseo along a long trek, divided into several stages, you can reach Edolo, meeting along the way the city of Darfo Boario Terme with its famous Terme di Boario and the National Park of Camunian rock engravings located in Capo di Ponte and considered one of the largest engraved rock complexes in the world. The park develops in a suggestive wooded environment where hundreds of engraved rocks follow one another, dating back to the period between the Neolithic and the Iron Age. In Edolo the Valcamonica presents a fork: to the right you go in the direction of Passo Del Tonale with its well-known ski area and the famous town of Ponte di Legno; on the left towards Passo dell’Aprica one of the access roads to Valtellina. 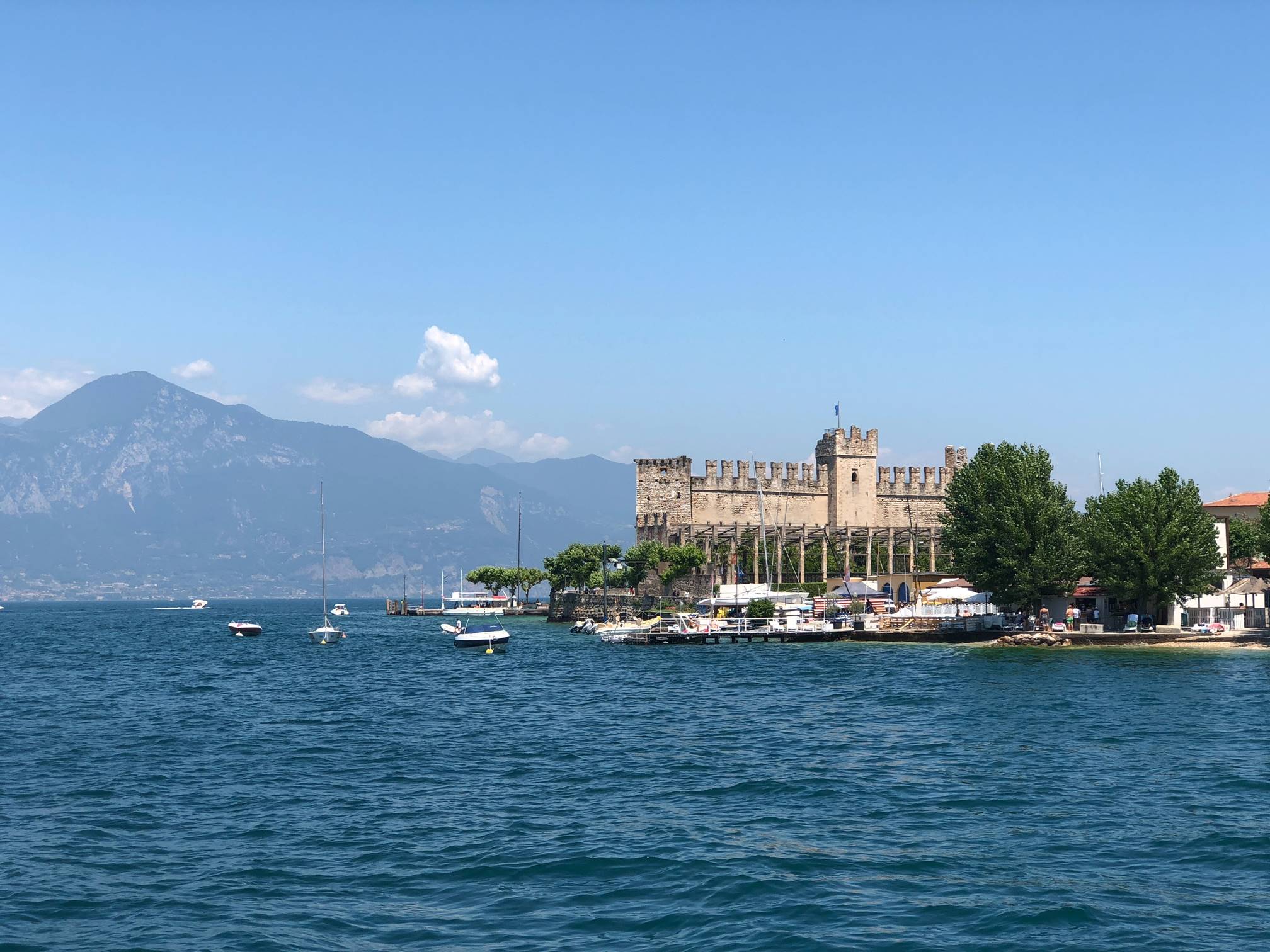 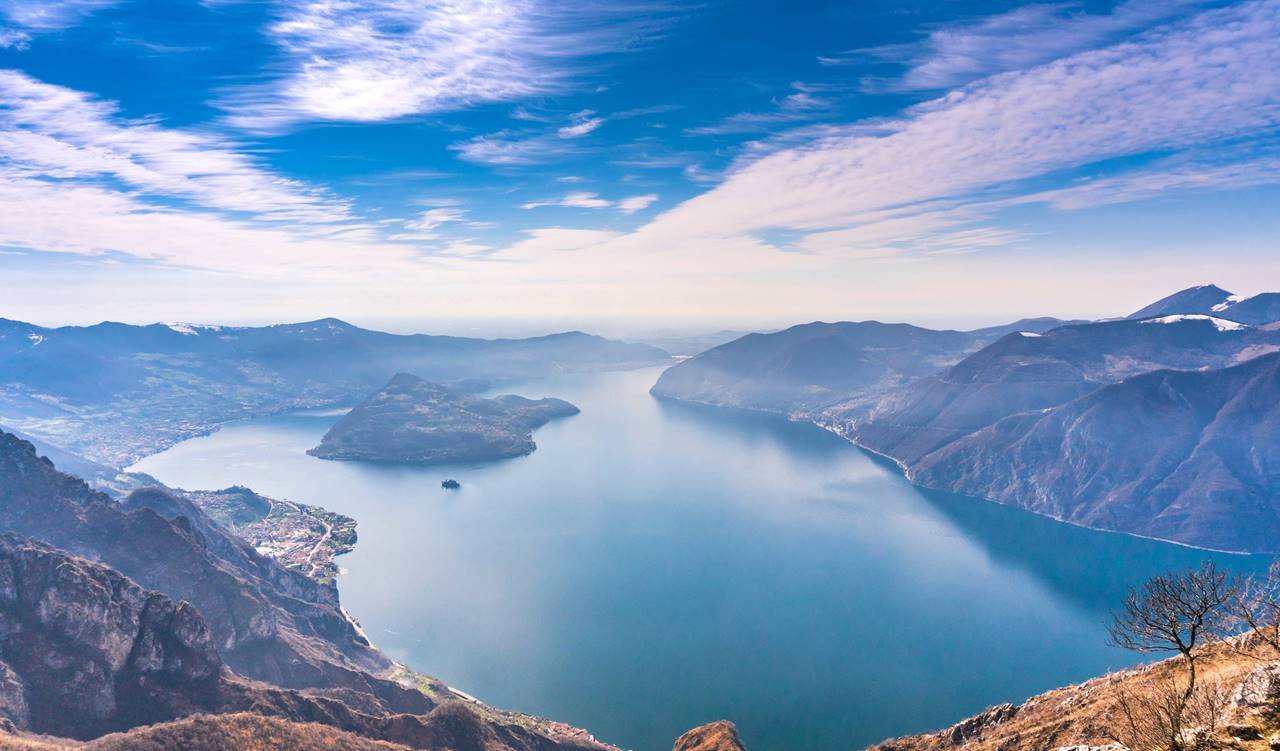