"The Engadine is one of the 150 valleys that make up the natural landscape of the Canton of Grisons. It is the largest in Switzerland it is a valley located further east. Since ancient times it has been in the center of many European interests both for its central position and for its important Alpine passes. At first it was the Romans who conquered the regions of Graubünden, later the Habsburgs and the French. Only in 1803, as part of a reorganization of the territories following the Napoleonic wars, the Grisons were annexed to the Swiss Confederation. The canton of Grisons, with a very low population density, is the one with the fewest settlements in Switzerland and the only one in which three languages are spoken. About two thirds of the population speak German, 15% Romansh and 10% Italian: many Grisons are bilingual. This linguistic variety has historical reasons, a few decades BC. the territory was inhabited by the Reti; when the Romans conquered the region, the Reti came into contact with Latin and in the following century the first form of Romansh was born. For the German language it is necessary to go back to the Carolingian period, when numerous vassals from German areas occupied the current Canton of Grisons, bringing their language with them. The Italian language is spoken in the four southern valleys of Graubünden - Val Poschiavo, Val Bregaglia, Val Mesolcina, Val Calanca - arose from the ancient settlements of the ancestors of today's Italians. Engadine is part of the Romansh-speaking area, but the expansion of communication routes and the birth of tourism has increasingly seen the abandonment of Romansh, so much that it has almost completely disappeared in the tourist German language and international languages. Engadine means "garden of the Inn", the well-known tributary of the Danube, which originates at the Maloja pass and runs through the entire valley until it reaches the border with the Austrian Tyrol. The valley is divided into Upper and Lower Engadine, the border line corresponds with Punt Ota. The Upper Engadine is a multi-faceted region, surrounded by slopes with extraordinary alpine flora. If in the Bernina massif there is the only peak of the Rhaetian Alps that exceeds 4000 meters, a few kilometers away is the Upper Engadine lake plain. The worldly St. Moritz contrasts the idyllic Sils with its late Gothic church dedicated to San Lorenzo and the museum house of Nietzsche, the sports Silvaplana, a true paradise for windsfurfing and kitesurfing and again in Maloja with its nineteenth-century tower that it spans the green Val Bregaglia and the Segantini Path: a thematic path that leads to the places dear to the great painter up to the pretty cemetery where the artist's remains rest. This welcoming landscape has always fascinated artists. While Giovanni Segantini bowed to this land blessed with beauty, Thomas Mann described it as the most beautiful place to stay in the world and Friedrich Nietzsche even as the promised land. If the distinctive features of the Upper Engadine are spectacularity and worldliness, that of the Lower Engadine is sobriety. Here tourism has an eco-sustainable vocation. The protagonist is the Swiss National Park which together with the Val Müstair Biosphere has constituted the Engiadina Val Müstair Biosphere Reserve since 2010. Zernez is the gateway to the Park and hosts the exhibition center inaugurated in 2008; the building is an interesting example of contemporary architecture. Through the Forno pass you can reach the Val Monastero and the Monastery of San Giovanni included in the UNESCO World Heritage List for its unique medieval frescoes. Typical of the Lower Engadine are the imposing traditional houses with splayed windows: the most beautiful can be seen in Guarda and Ardez but also in Scuol, the main town in the Lower Engadine; here there are interesting buildings as well as the thermal baths that in 1800 allowed it to become famous as the queen of the thermal baths of the Alps. 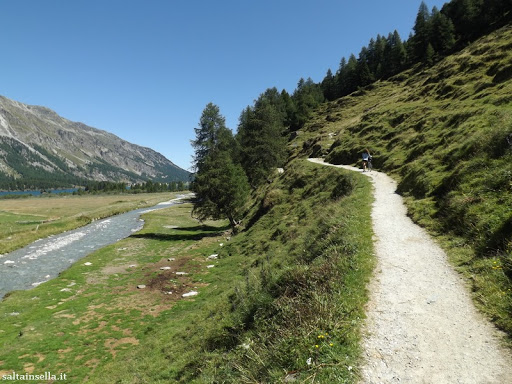 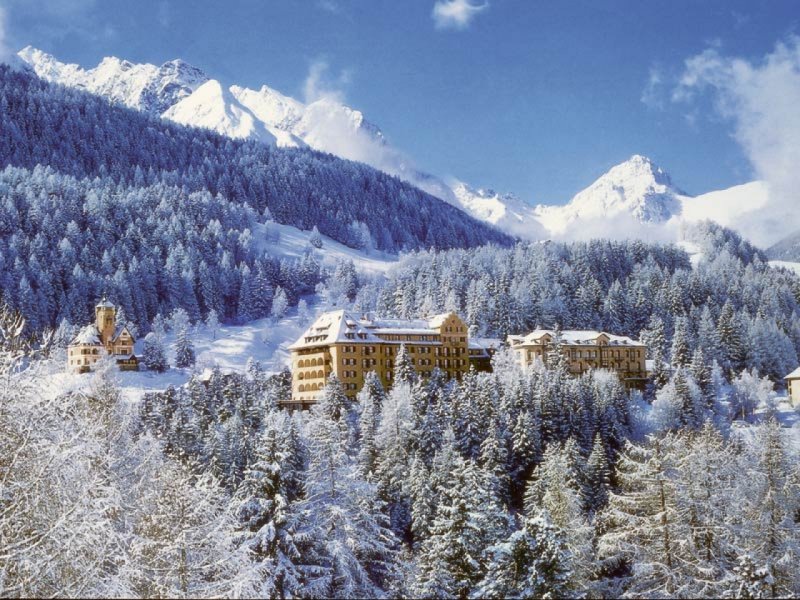 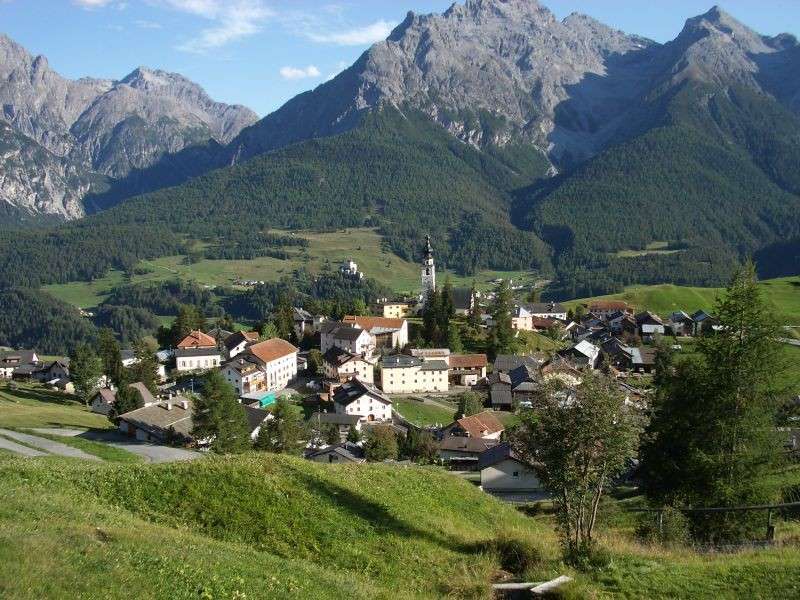 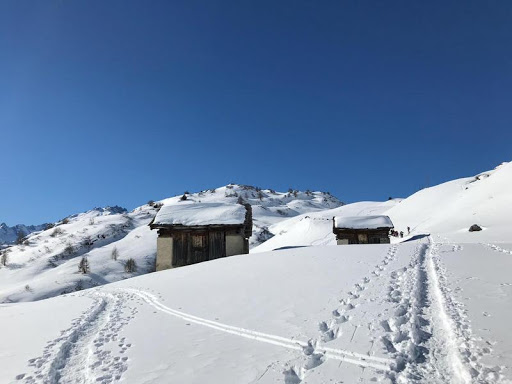 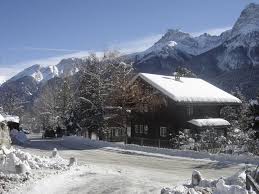 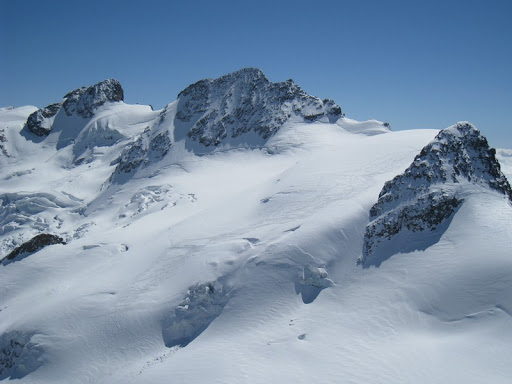